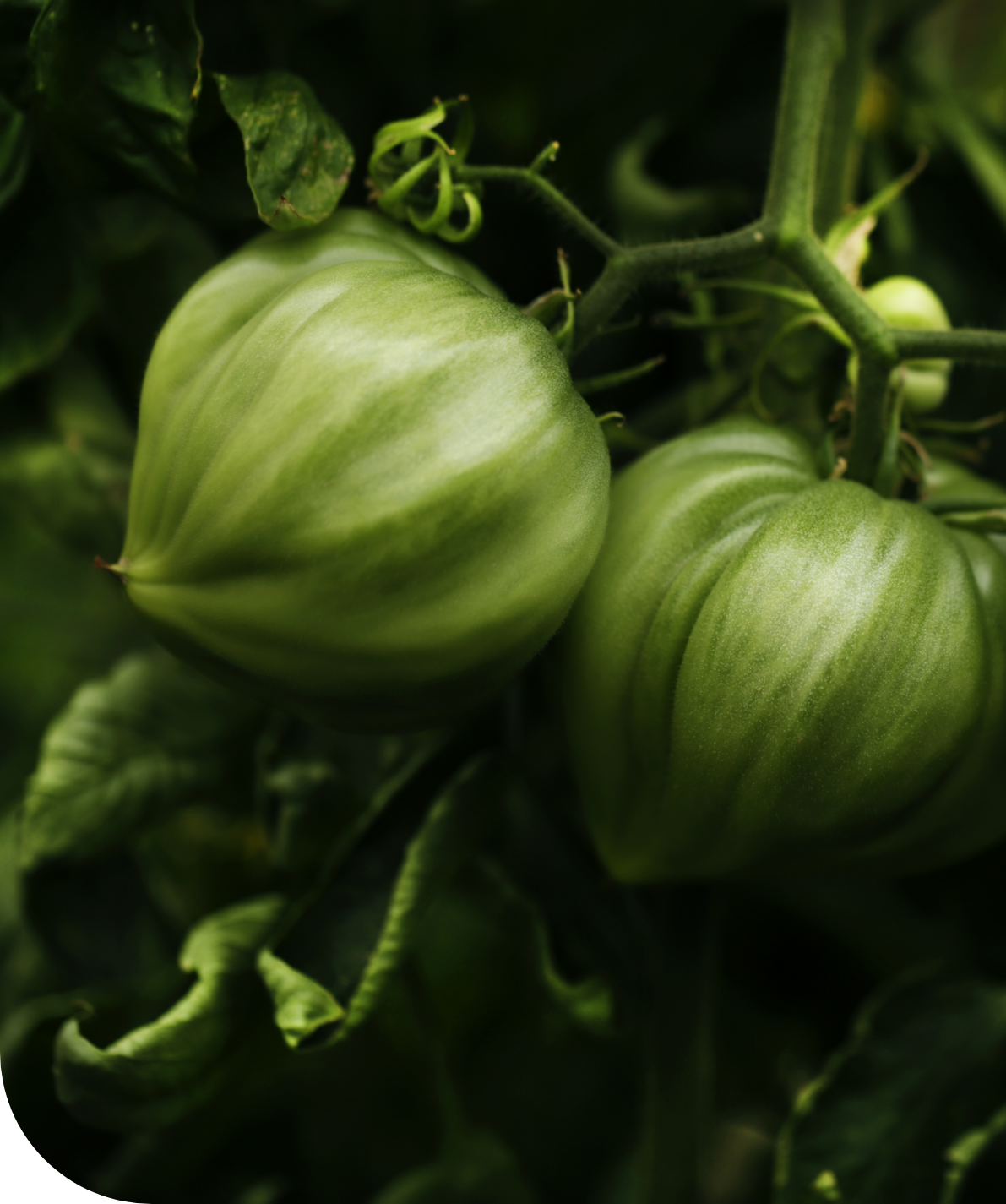 Let's talk
Tell us about your business 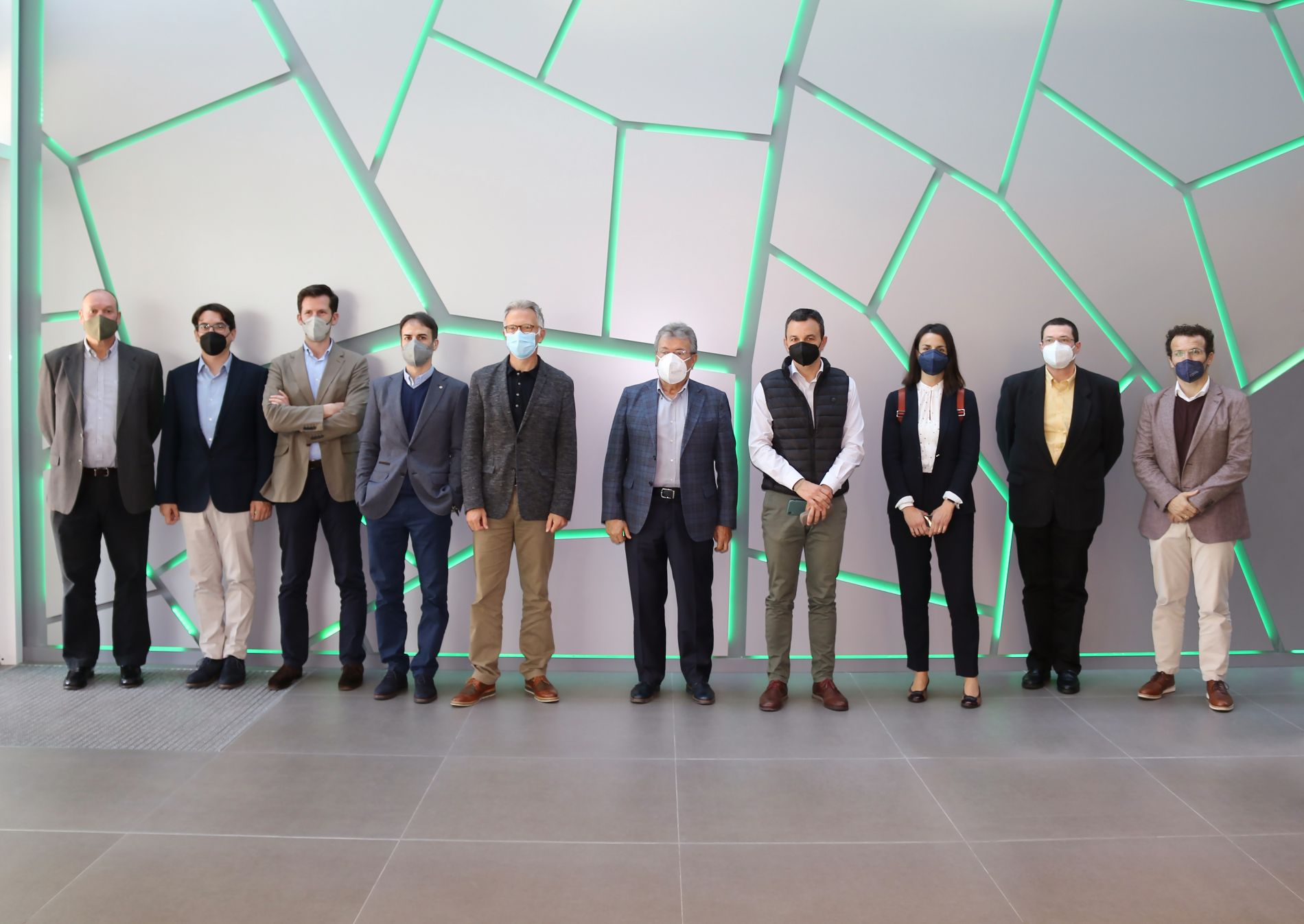 In attendance for this institutional visit were the Regional Secretary for Agriculture and Rural Development, Roger Llanes Ribas, together with the General Director of Agriculture, Livestock, and Fisheries, Antonio Quintana, and the Technical Secretary of the Colegio Oficial de Ingenieros Agrónomos del Levante (Agricultural Engineers Association of Levante), Pepe Carbonell.

The continuous growth that companies such as Atlántica Agrícola have experienced in recent years, as well as their remarkable presence and expansion in international markets, has not gone unnoticed by Roger Llanes, who stated the following:

“The work being carried out by leading companies such as Atlántica in the field of plant agronutrients and biostimulants is fundamental in terms of competitiveness for the agri-food sector and, for that very reason, the Consellería wants to transmit our willingness to collaborate in all projects that benefit the agricultural sector.”

For his part, Antonio Montilla, founding partner and co-president of Atlántica Agrícola made the following comment:

“This visit constitutes an important milestone during this time in which Atlántica continues to grow and innovate, always in conjunction with the Sustainable Development Goals of the 2030 Agenda as well as other cornerstone European strategies such as “From Farm to Table” and “Biodiversity strategy for 2030”, whose aims are to guarantee healthy food, combat climate change, protect the environment, preserve biodiversity, and create a fair economy in the food chain. As specialists in plant nutrition, we are contributing to this great joint transition that is taking place, and we believe that we can have an even greater effect if, in some areas, we do so with relevant agents for agriculture and society, like this Consellería.”

This meeting between the Consellería, Atlántica Agrícola, and the Colegio Oficial de Ingenieros Agrónomos del Levante has aimed to strengthen relations and explore avenues for future collaboration.

Atlántica Agrícola is one of the few companies that remain independent in the world, in a context of increasing concentration in the sector, whose trend is articulated in purchases, mergers, and acquisitions that give way to large holdings.

Atlántica Agrícola uses its own cookies to guarantee safe browsing and personalize the content according to your needs. We also use third-party cookies to analyze browsing on our website and to improve your experience on it. You can accept them all by clicking on the “Agree” button or configure them by clicking HERE. You can obtain more information and later change your preferences in our Cookies Policy.

AGREE
Manage consent
Privacy Summary
This website uses cookies to improve your experience while you browse the website. Out of these cookies, the cookies that are categorized as necessary are stored on your browser as they are essential for the working of basic functionalities of the website. We also use third-party cookies that help us analyze and understand how you use this website. These cookies will be stored in your browser only with your consent. You also have the option to opt out of receiving these cookies. But opting out of some of these cookies may affect your browsing experience.
Necessary Always Enabled
Cookies considered necessary are absolutely essential for the website to function properly. This category only includes cookies that ensure basic operation and security features of the website. These cookies do not save any personal information.
Analytics
Analytics cookies are used to understand how visitors interact with the website. These cookies help to provide information on metrics, number of visitors, bounce rate, traffic source, etc.
Targeting
They allow each user to configure aspects such as language in which they wish to view the web page, display formats, etc.
SAVE & ACCEPT
Powered by